9:00 PM – 1:00 AM. LIVE BAND in the Big Dance Tent Tricky Dick and The Cover Ups (from Cleveland, OH) Sponsored by Superior Credit Union“ 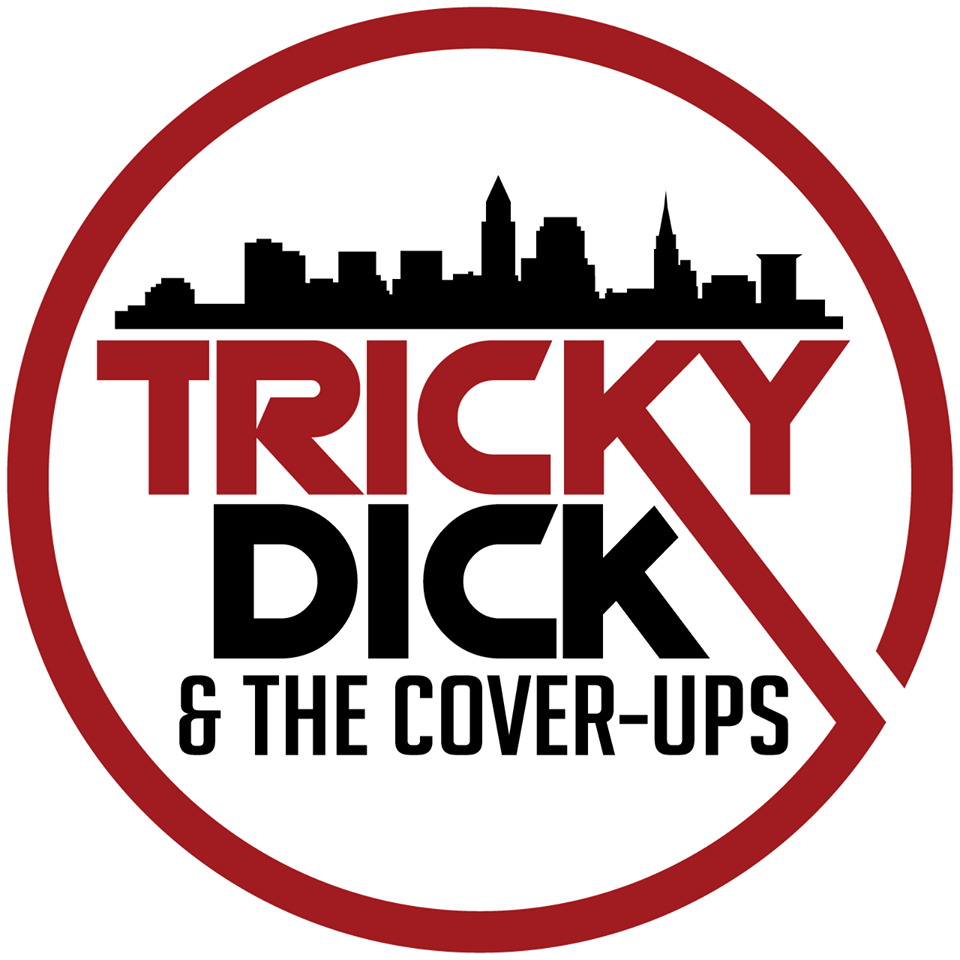 Tricky Dick & the Cover-Ups will take any nightclub or event to the next level. Fans and friends of this top-rated pop/rock band know to expect a gigantic variety of songs performed back to back for a non-stop, high energy party. They also know to expect a professional and dynamic light show, transforming any venue into a concert atmosphere.

Every show, Tricky Dick & the Cover-Ups has one mission: to make sure everyone has as much fun as possible. An ever growing song list that is updated weekly ensures that fans will never see the same show twice. Members of the band rotate instruments and lead vocals on songs, allowing for a fresh and exciting mix throughout the performance.

Tricky Dick has been performing for 9 years and have logged nearly 1,000 performances as of early 2017,

including over 100 weddings, festivals, and corporate events. In addition to being named ‘Best Cover Band’ by publications such as Cleveland Alliance, and ESPN Cleveland, to name a few.